On the occasion of the 2017 edition of the Solutrans show, Scania presents its eye-catcher vehicle, an exceptional S 520 tractor, both in its livery and in its specifications.

The realization of his outstanding livery was entrusted to Nicolas Chauvin, artist- painter from the «custom culture», recognized worldwide for having been awarded many times in Europe and the United States.

His painting is very inspired by Philippe Druillet, Wojtek Siudmak, Boris Vallejo and Dali’s surrealism. A graduate of the Corvisart School of Graphic Arts, he will be published in 1984 as an illustrator with various advertising agencies. The consecration will take place a few years later, in 1999, in the USA, thanks to a motorcycle,the’’DEMON FROM PARADISE’’. the «Other equally renowned machines will follow and be exhibited for several months across Europe, including at the Kulturhuset in Stockholm, at the Barbican Art Gallery in London and at the Liverpool Museum. Three main themes formed the framework for the customization of this vehicle called “Griffin Legend”:

“I wanted to highlight the Scania colors magnified by the “candy” technology, which consists of a succession of many transparent layers dyed on a metallic basis, very bright, which accentuate the depth and liveliness of the colors» says Nicolas Chauvin. The red hue, one of the constituent elements of the Scania identity, was also retained because «it expresses the passion» completes the artist. 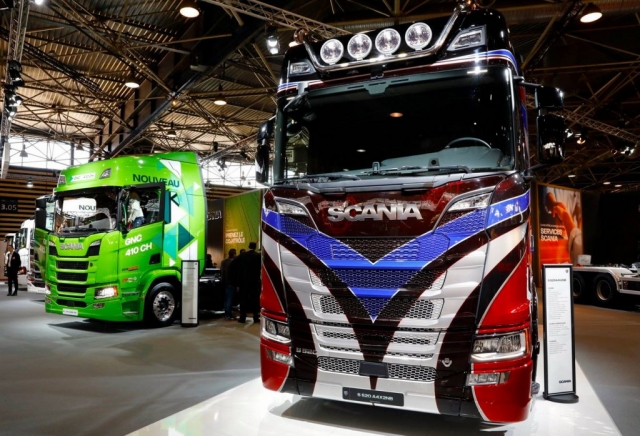 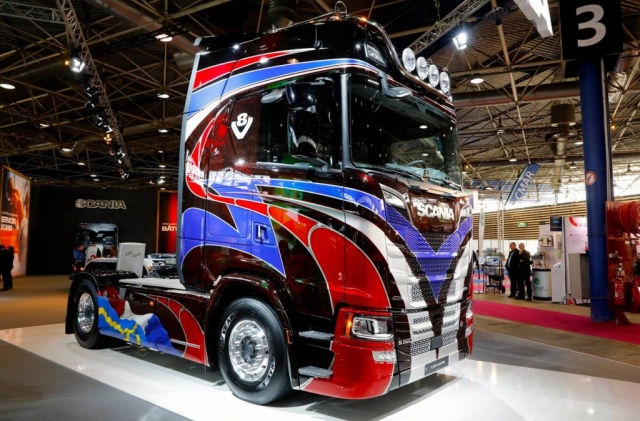 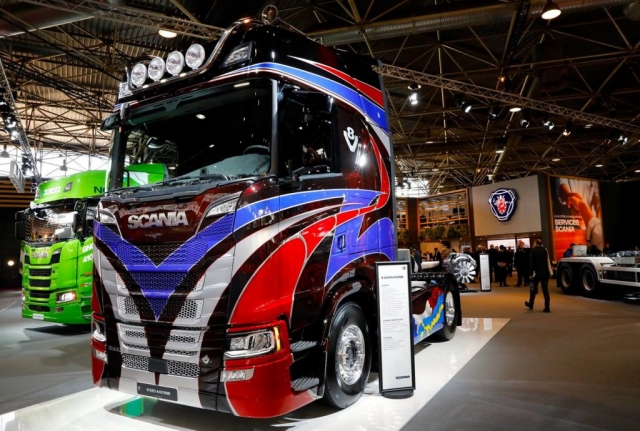 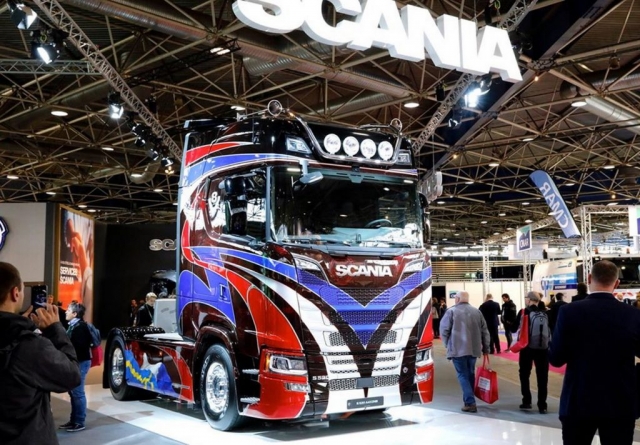 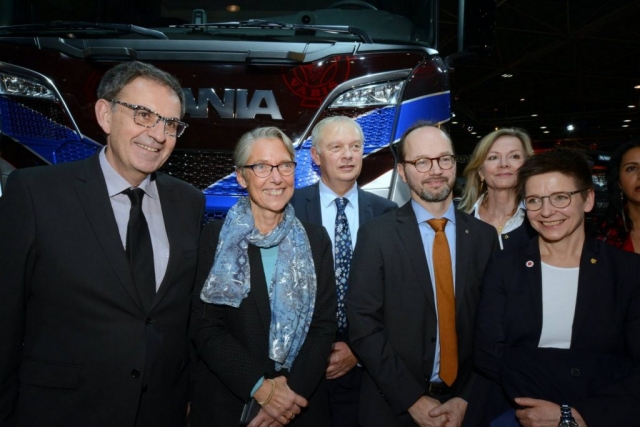 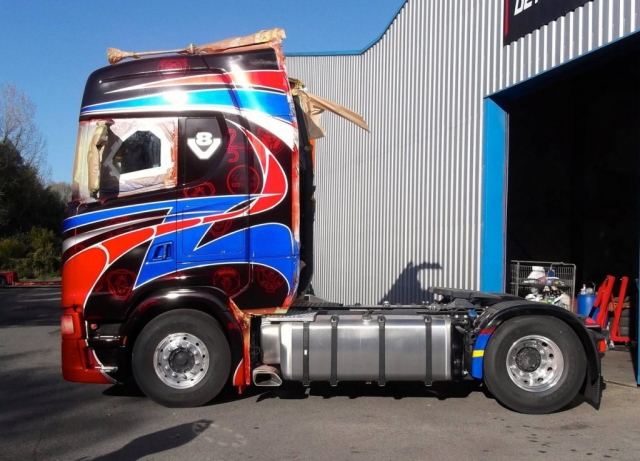 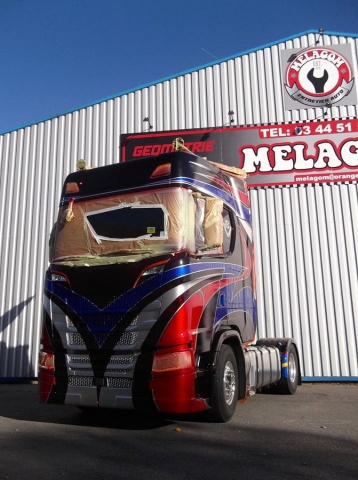 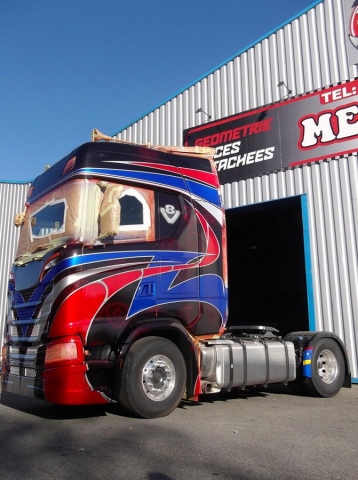 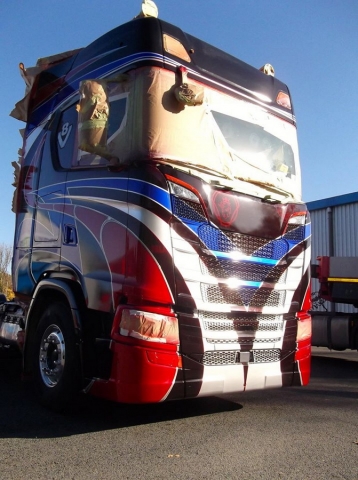